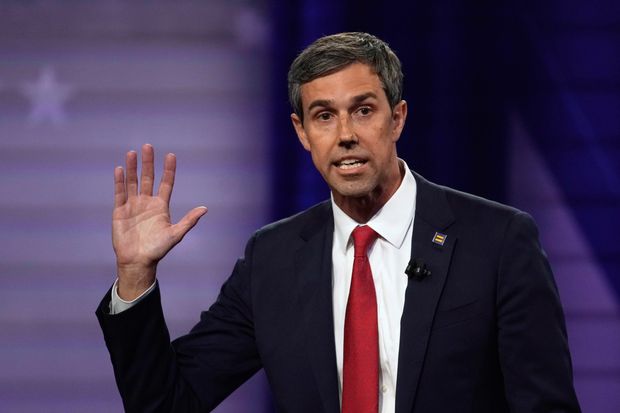 Islam, Orthodox Judaism, and Christianity all have one thing in common: Monotheism, the belief that there is One God. But only Christianity believes that there are three persons (Trinitarianism) within that one Godhead: The Father, the Son, and the Holy Spirit. This post has very little to do with defending the teaching of the Trinity according to what Jesus said, but rather highlights a peculiar distaste and intolerance for one specific people: he who is commonly known as O’Rourke hates Christians – he is Christophobic! Proof?

He is more than ready to punish any follower of Jesus Christ for believing that sex and marriage belongs only to a man and a woman . . . but he’s not going after Muslims who believe and follow the Q’uran and Mohammad’s teaching that homosexuals should die, nor is he going after Orthodox Jews who believe it’s an abomination, but only those, as he said, within the “church” – i.e., those who love and follow Jesus Christ. Which means, O’Rourke is just peachy with Monotheism that condemns homosexuality but not with Trinitarianism that condemns homosexuality. You can believe that there is One God and reject homosexuality and you are safe from political percussion and assassination within the Democratic clubhouse, but if you believe that Jesus is the Messiah, the Son of God [the Father], born of the Holy Spirit, and reject homosexuality, then you are a homophobic and you will be silenced and punished!

You see, the real issue is not what kind of sexuality is permissible, but rather, what kind of belief is permissible. You can believe that there is One God and condemn homosexuality, but you cannot believe that Jesus is both God and Man and condemn homosexuality . . . and THAT IS WHY O’Rourke and many like him despise Christianity, not because we believe that there is One God (like the Muslim and Orthodox Jew), but because we believe that Jesus is the Sovereign Lord of the Universe who was raised from the dead and will return and judge those who rejected him and his teaching about sexuality, which has to do with one groom and one bride.

If O’Rourke wants to remove all tax exemptions from any and everyone who prohibits any kind of sexual activity outside of a married man and woman, then I suggest he storm the gates of every Mosque and Synagogue in America and to their face condemn them for their homophobic views! But he won’t – and no one on his side of the sexual-gender-redefinition-revolution will either. Why not? Because sex is not the issue: it’s Jesus! Jesus himself said that they will come after you not because of any of your moral/sexual positions of teaching, but because of HIM! Islam, Orthodox Judaism, and Christianity have two things in common: we all believe there is One God and we all believe that sex belongs only to a married man and woman. But what we don’t have in common is that Jesus is both fully God and Man and that Jesus, the Groom, married a wife, the church, and that between Jesus and his bride is THE standard for all human marriage (Gen. 2; Matt. 19; Eph. 5). That is why Jesus said that you will be hated by every nation on the earth (Matthew 24:9), and that includes America and it’s elitist-intolerant-Voldemorts! 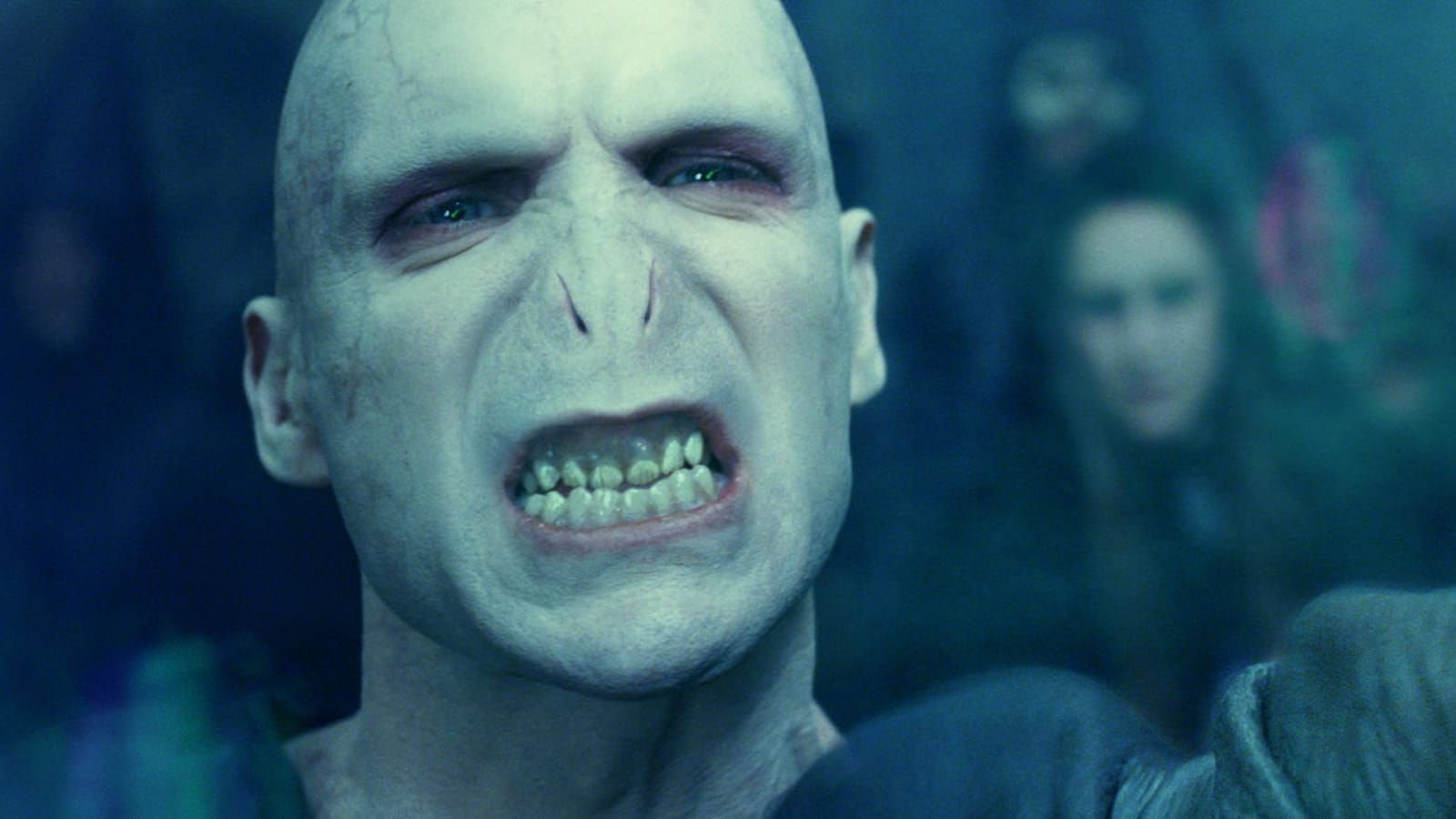 Jesus himself is the most threatening person that ever lived. And by the political elites’ actions in recent years, they are proving Him right. For if Jesus is still dead, they would not be fighting so hard against Him.

He Lives! He’s the Real King! He’s Coming! And he’s bringing his vengeance upon those who rejected Him and His Father (2 Thessalonians 1:8-9). But for all those who have loved him, and have suffered the world’s rejection because of him, nothing but glory and everlasting peace (vss. 5-12).