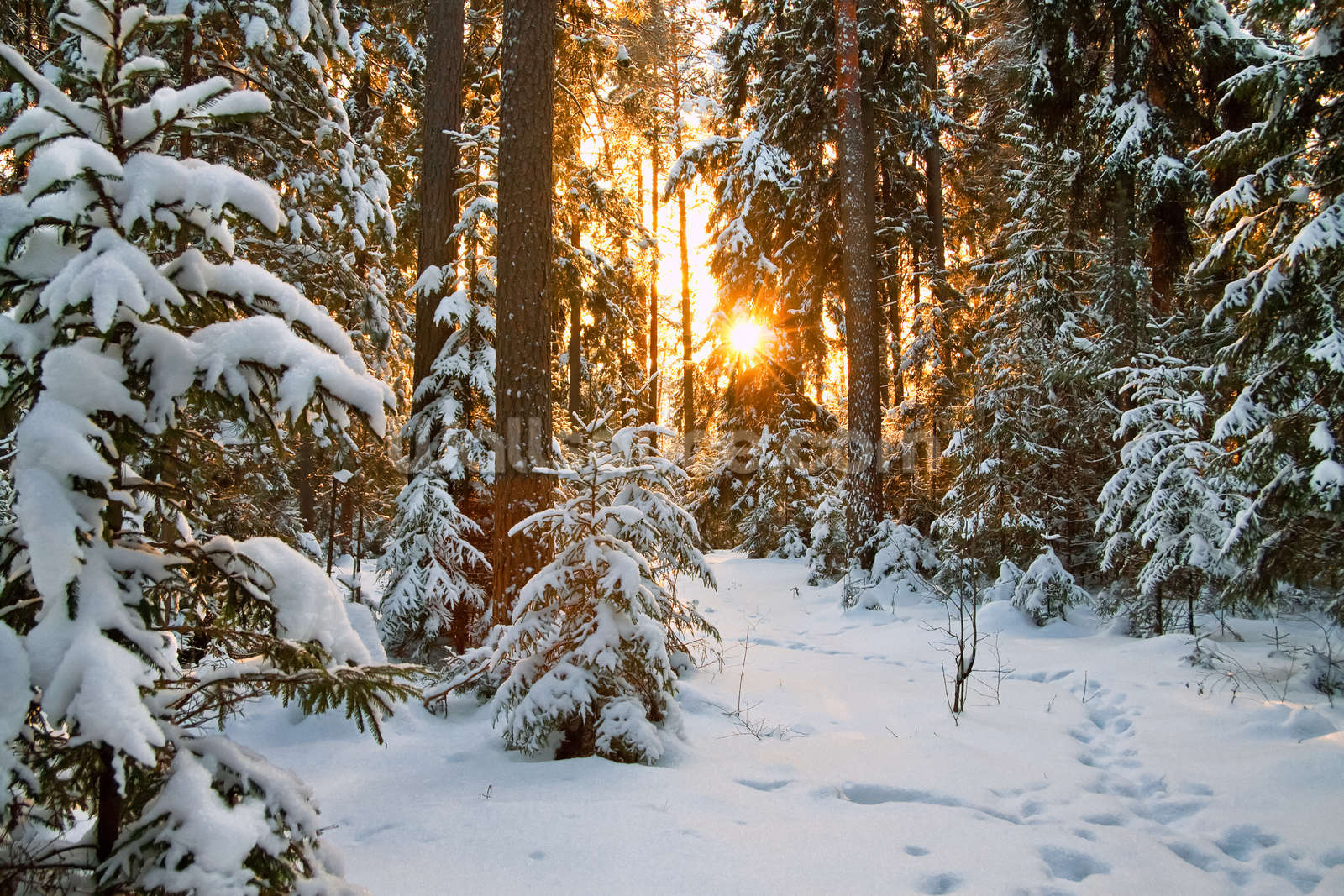 We’re so used to lyrics that we rarely stop to listen to them. Years ago I listened a little closer to one of the most famous Christmas songs ever written. In 1934, Richard B. Smith produced his “Winter Wonderland” – a song that he did not intend to become a Christmas song. Here are the lyrics that I focus on, with my own plausible comments in italic brackets:

In the meadow we can build a snowman
Then pretend that he is Parson Brown [the local pastor]
He’ll say, Are you married? [a good question coming from a pastor]
We’ll say, No man [at least they’re being honest]
But you can do the job
When you’re in town [a bogus marriage ceremony by a pretend pastor who is a snowman built by the couple]
Later on, we’ll conspire [Merriam- Webster: “make secret plans jointly to commit an unlawful or harmful act”]
As we dream by the fire [get a chaperone!!]
To face unafraid
The plans that we’ve made [because we need a clear conscience]
Walking in a winter wonderland [yea right!!]

Take away: listen to what you’re listening to.

And now that I’ve poked fun at a favorite Christmas song, I’ll put away my cynical interpretation and just enjoy it . . .