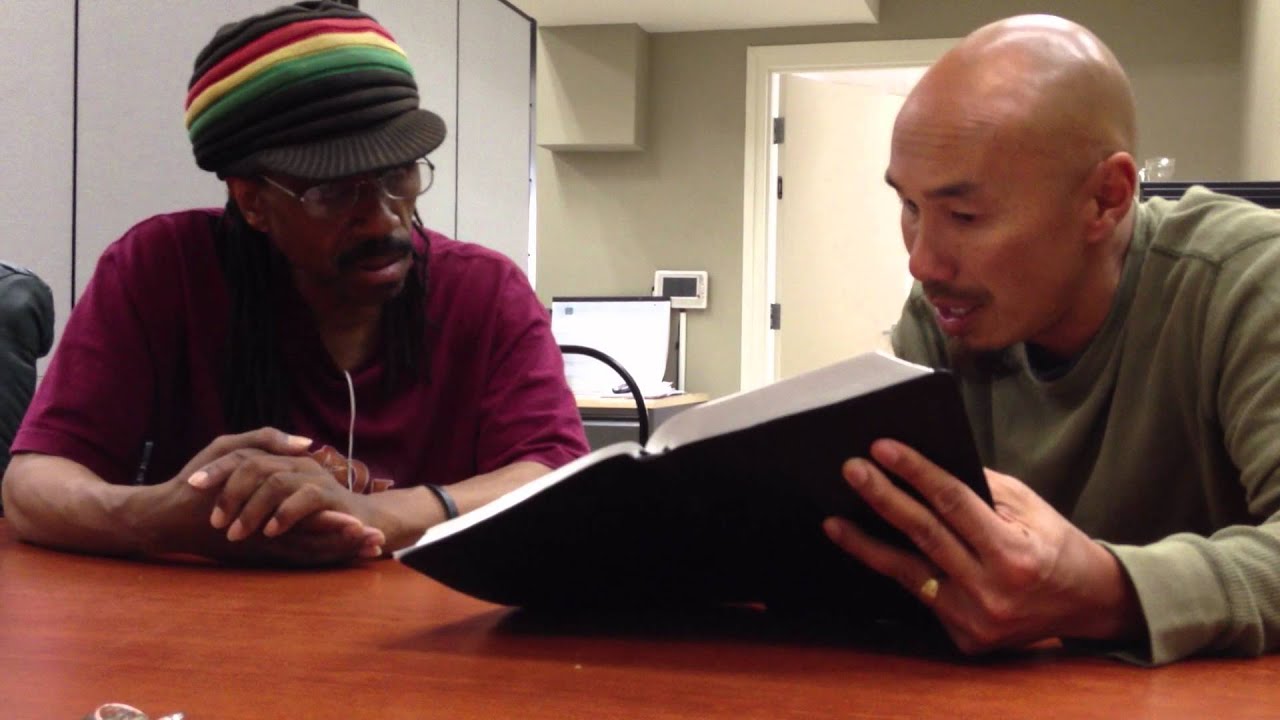 I was recently asked this question by a lady in our church because this is the question that she received from someone that she cares about, and someone that she wants to share the gospel with. Below is in part my response to this question and how to share the gospel based on 1 Peter 3:15.
Evil in the world has always been one of the top reasons that people object the gospel.
Keep in mind that there is a difference between the words, “good” and “humans made in the image of God”. It is true that the Jews and the Polish and the Russians were innocent of any wrong doing, but they were not “good” as you put it. I know what you mean by describing the millions that was murdered by Mussolini, Stalin, and Hitler, but your “defense” should never include the word “good” – because there is no one who is good. I never allow my “opponent” of the gospel to describe people as good. Jesus said in Luke 18:19 – there is no one who is good except God.
That said, it will help your dialogue to frame arguments in this sense: bad things happen to sinful people, because that’s the only kind of people there are on the earth, even if they are innocent of personal wrongdoing.
So here are three ways that I respond, depending upon the nature of the discussion:
1. If God were to leave men alone in their sinful desires (Rom. 1), and they end up murdering innocent people, then that is not God’s fault. Cain murdered his brother Abel and Jesus says that murder is “of the devil” (John 8:31ff). The Holocaust and other horrible acts of genocide is the consequence of God leaving man alone in his sinful desires. What the world needs is the Lord’s restraining hand to hold men back from being so evil. But God does not have to mercifully hold men back from being so evil. In his judgement, he lets them go.
2. There is no greater act of horror ever committed against a human being than the murder of Jesus Christ. And that lawless, sinful act was also God’s plan from the foundation of the world to pay for my sins (Acts 2 and 4). I don’t have all the answers to why God allows such horrible evil to flourish, but I do see the Cross of Christ, both absolutely wretched and absolutely wonderful at the same time. When I have doubts and confusion over what God is up to in allowing and using evil to accomplish his purposes (Genesis 47, 50), I keep my eyes on the Cross. The Cross makes sense to me. And so if the Cross makes sense then I can accept the things that don’t make sense and wait for the END to come to clear up my mind.
But this is how I get to the gospel:
3. What is the Holocaust and other acts of violence against mankind? Is it not at it’s very beginning just one person who does not love his neighbor? Adolf Hitler was once a 10 year old boy working his abusive father’s farm and tending the bee hives for honey! And what if God were to take his restraining hand off of that person – what violence is capable 10 years down the road? Have you ever been unloving to someone? Have you ever mistreated anyone? Have you ever hated someone, cursed someone, taken advantage of someone, verbally or physically wounded someone? Then are you not also guilty of what you condemn in others? When it comes to Jesus’ command to “love your neighbor as yourself,” are you innocent and Hitler guilty?
With this last point, now I can share the gospel because the good news is for everyone, that’s because everyone is guilty before God, not just the really mean ones. Everyone sins. Everyone needs a Savior. Everyone needs Jesus.